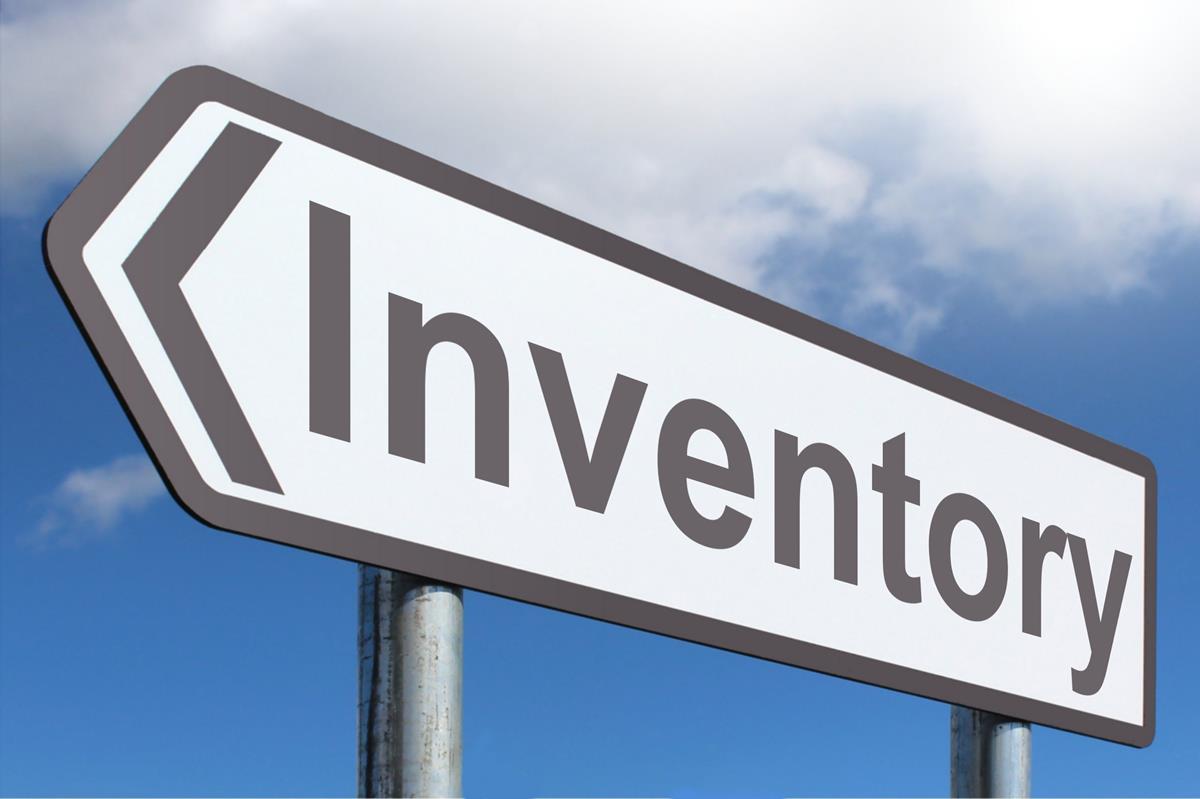 COST of inventories comprise all costs of purchase, costs of conversion and other costs incurred in bringing the inventories to their present location and condition.

FIRST IN FIRST OUT – FIFO

FIFO method work on assumption that inventory issued from stock follows same order when they were purchased to be part of stock, means the inventory which comes first is issued first . If prices increases FIFO method results in high ending inventory in SF, low cost of goods sold and viceversa

LAST IN FIRST OUT – LIFO

LIFO follows the reverse order of FIFO. It  work on assumption that inventory issued from stock follows reverse order when they were purchased to be part of stock, means the inventory which comes first is issued at last and similarly when order is received from specific department inventory issued is the one which recently became part of the stock . If prices increases LIFO method results in low ending inventory in SFP, high cost of goods sold and viceversa.

In contract to one sider concepts of FIFO,LIFO methods WAM  takes an average approach for valuation for inventory .This method presumes that inventory issued in each order received takes equal part from all batches in inventory. This method uses an average rate calculated by dividing purchased stock(along with already presnt stock) by purchase rate(adding with present rate).This gives an average rate to value stock

Some other methods of inventory valuation are as fallows