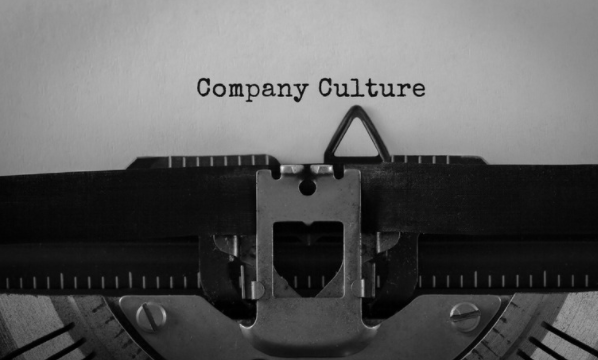 In 1978, in his book “GODS OF MANAGEMENT” Charles Handy suggested four types of culture:

Power culture is centralized culture where authority comes  from the individual  who has authority and  control the over organization. This  person is normally CEO/ founder of the organization.  Handy in his book compare power  culture with the spider web , the owner of the business holding the powers of the core of culture like the spider in the web.

In this culture are individual has to perform his role within rules and regulations.  This culture  is more likely to bureaucratic culture, where every person has to follow instructions from the seniors and has to follow it.

The role of culture is only suitable for slowly changing businesses or work units of the company.  This is because each person is trained to perform his role in fixed way and persons are not capable to vary their role according to changing environment

This structure focus on output of tasks provided . Teams are formed, tasks are given to them and timely and efficient completion is the basis of the determination of rewards.  Teams who perform their tasks timely and accurately are rewarded with high monetary packages

This culture can be seen in small entities like sole traders and partnerships.  The purpose is to guard interests of one individual.  In larger organizations this culture is unlikely to exist, but it can be observe in any department of organization