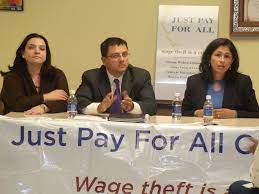 Lets have a look on different  models to reward labour: