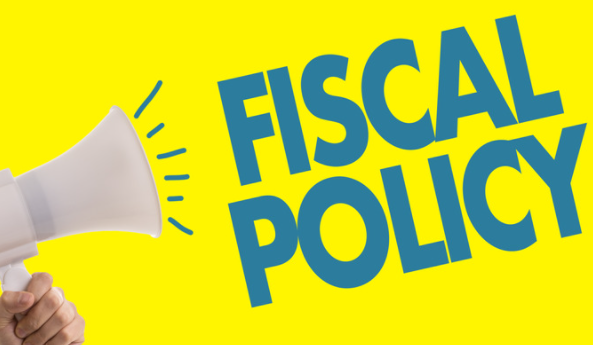 Two types of policies are used by government to solve problems in economy.